Acid Reflux is something I’ve dealt with for longer than I can remember, even before I was first officially diagnosed with any of my autoimmune or autonomic issues. It was always just part of me – for the last decade or so my symptoms tended to be superseded by more pressing health issues. But I’ve still been to multiple gastroenterologists. I’ve had endoscopies, biopsies and as I’ve mentioned in my Mayo Clinic Post, I even had to eat radioactive eggs to check my digestion rate!

I’ll still bring up my stomach and acid reflux problems to my doctor when I’m going through a rough patch. I have a lot triggers like certain foods or drinks, but my stomach always seems to be extra worse when my lupus or POTS is flaring up (lucky me). Usually I’ll get the typical burning feeling that goes from the bottom my stomach to very top of my throat – when it’s really bad it feels like it’s on fire. For me, nights are always way worse and laying down doesn’t help, so i’m usually propped up with lots of pillows and a bottle of Tums on my bedside for when I wake up during the middle of the night.

I’ve been on Protonix, Dexilant, Gaviscon, Prilosec, Zantac and what seems like a zillion other drugs to help when things get particularly bad but nothing has been effective enough to keep me taking them for more than a few months at a time. I’m extremely sensitive to medications as it is and adding extra pills to my regime when they aren’t holding their weight (plus adding unnecessary side effects) seemed superfluous.

When I stumbled upon an ad for the Reflux Band I knew I had to give it a try and at this point – I really had nothing to lose. The fact that it’s non-invasive and is non-pharmacologic were huge selling points for me.

So… after officially wearing the Reflux Band for 3 weeks now, here’s my full breakdown. First off I should state that I had super high expectations going into this product spotlight review and I was very hopeful – I was in the middle of a really bad acid reflux episode that was waking me up multiple times per night and I didn’t want to start up another medication that my mom was strongly suggesting I take. So there was a lot to live up to. The Reflux Band felt slightly awkward to wear for the first couple of nights – I was aware of it (like you would be of anything new) but it wasn’t uncomfortable nor did it prevent me from sleeping in any way. It provides a super slight pressure to your throat (below the adam’s apple) to prevent acid from moving up but the parts that touch your neck are all soft and pliable. After night two I became much more used to wearing it and it no longer felt foreign. The Reflux Band is really easy to use/operate and stayed put during my night sleeps (and I tend to move around a lot).

I thought I was experiencing less burning in my throat after night one but I didn’t want to jump to conclusions or assume anything too soon (in case it was a fluke). I knew after night three it wasn’t just a coincidence and by the end of the first week the burning in my throat was barely noticeable. Now three weeks in, I’m no longer waking up due to my acid reflux and I finally put my Tums back in my medicine cubbie.

This is an awesome product that I would defiantly recommend to anyone living with regular acid reflux problems. It actually does what it’s supposed to do, is simple & best of all is effective – all wins in my book.

I wish this product had been brought to my attention earlier but I’m happy that I at least found it now. 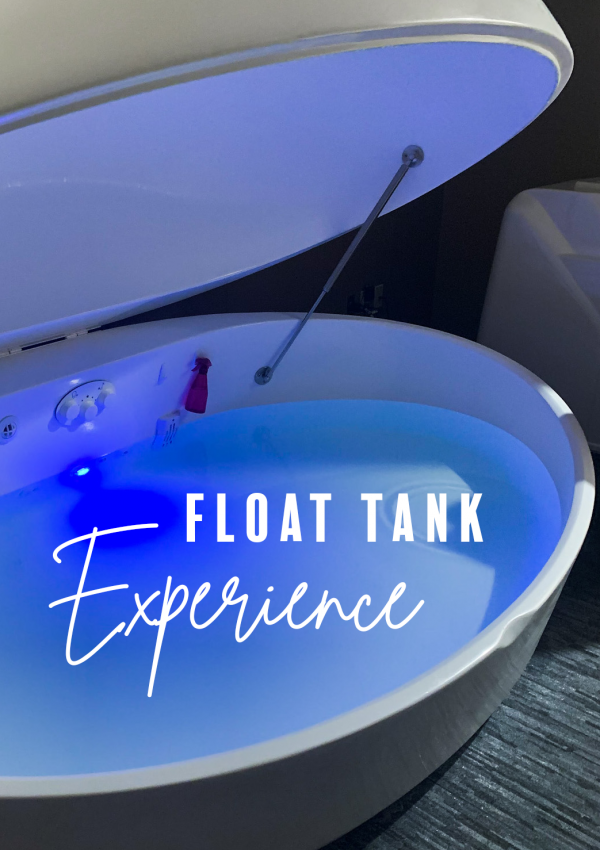 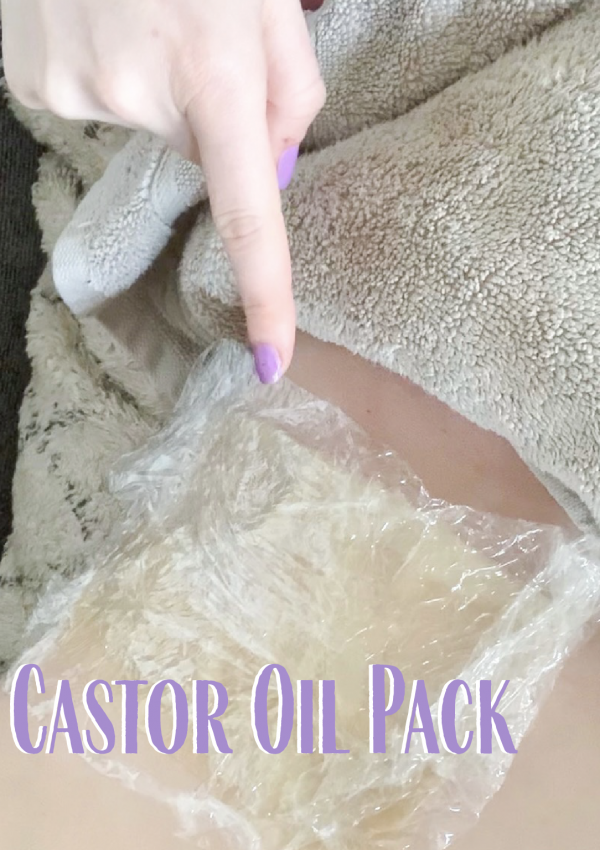 How To Do A Castor Oil Pack 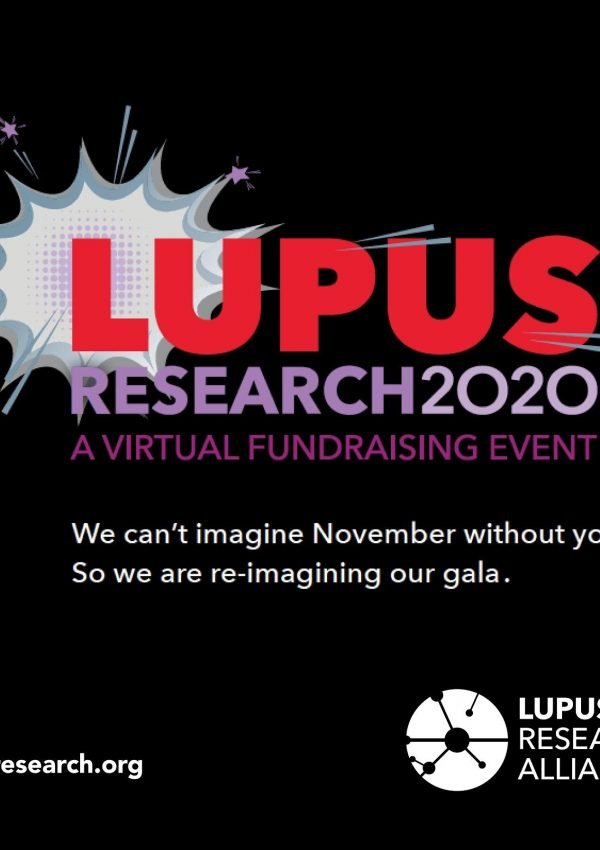 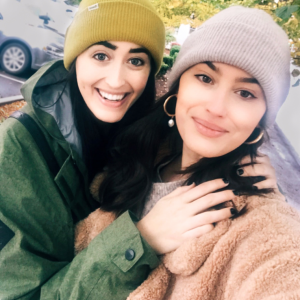 We Made A Big Move To Seattle Washington!