This blog post is a Novartis-sponsored article and part of a collaboration with Two Being Healthy on a campaign called ITP in Focus. It is intended to raise awareness of a condition called immune thrombocytopenia or ITP.

We got the opportunity to showcase 4 individuals who are part of the ITP in Focus project, which is aimed at raising awareness of the autoimmune condition immune thrombocytopenia (ITP). Take a look at these very different people who have a common thread beyond being diagnosed as having ITP in that they refuse to acknowledge their diagnosis as anything that will stop them from living life to the fullest. They all are appreciative of what life has to offer outside of ITP.

Akia works within the ITP community as a leader, advocate, and mentor. She also works as a human resource business partner, refusing to let ITP control her life. She is a vibrant individual who seizes life every day, traveling as often as she can with family and friends. She is a foodie, a collector of glasses, and a lover of the arts. Since getting her ITP under control, she can indulge in everything she wants to do and doesn’t let the diagnosis keep her down!

“My motto is you only live once. I say that because there’s so many things that I have just went through in my years of living and some things you stress over, some things you don’t. But at the end of the day you only have 1 life to live, so you might as well live it to the fullest.”

When Aydin was diagnosed at 36, he was actually a little relieved, knowing potentially how much worse it could have been. He maintains a very positive outlook and doesn’t believe in ITP preventing him from enjoying what life has to offer. Most specifically, he loves spending time with his family, especially being active and bicycling with his son. He currently lives in Germany and thoroughly enjoys being a security officer in Stuttgart.

Daniela, who was first diagnosed at 14, initially relied on her family to help her redefine her new normal. Although Daniela acknowledges ITP has always been part of her, she strongly feels that the diagnosis is not the end of the world. She is not only an architect, but also a wife and mother of two who loves to create art, such as paintings and needlework, in her spare time. She is a huge admirer of people who fight for the rights of others.

“I can’t imagine a life without ITP. It was always a part of me.”

Iva was diagnosed in 2015 when she was 26 and, initially, receiving the news was a big challenge for her. What helped her was surrounding herself with family and friends and learning to be consistent with her schedule. She still has some tough days but believes that it’s important to keep moving forward and being positive. A great example of this is her goal to visit
every single country in the world! She currently works as a hotel receptionist in Miami, Florida, which she loves.

“The advice I’d give to people living with ITP is to never give up, and follow their dreams.” 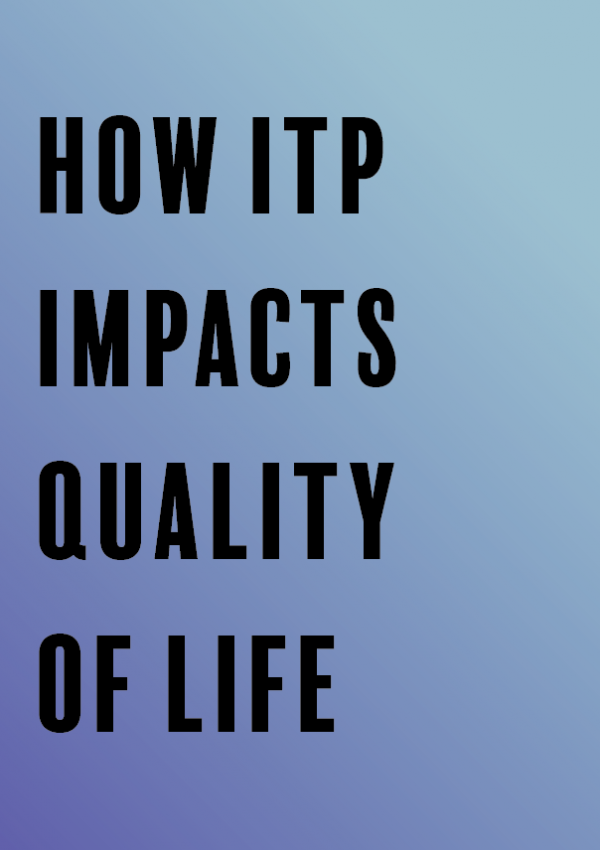 How ITP Impacts Quality of Life 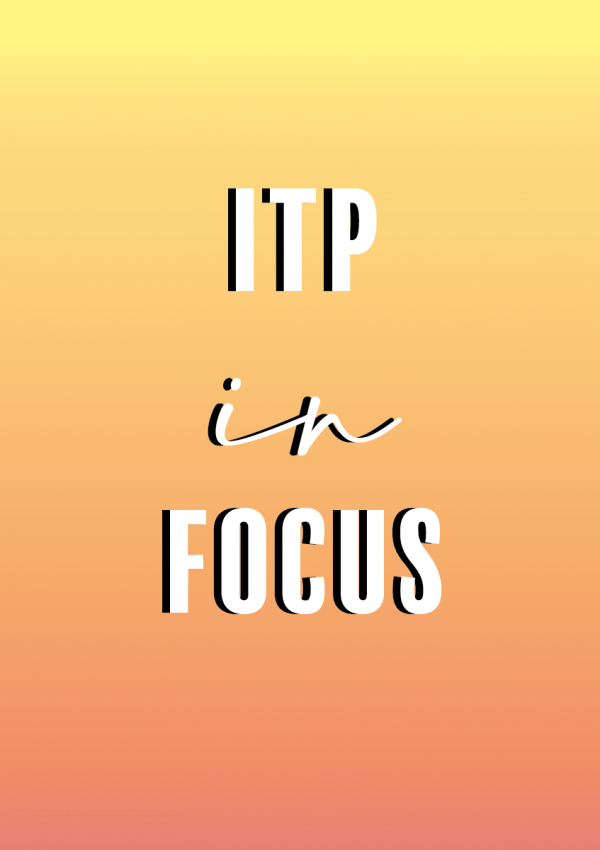 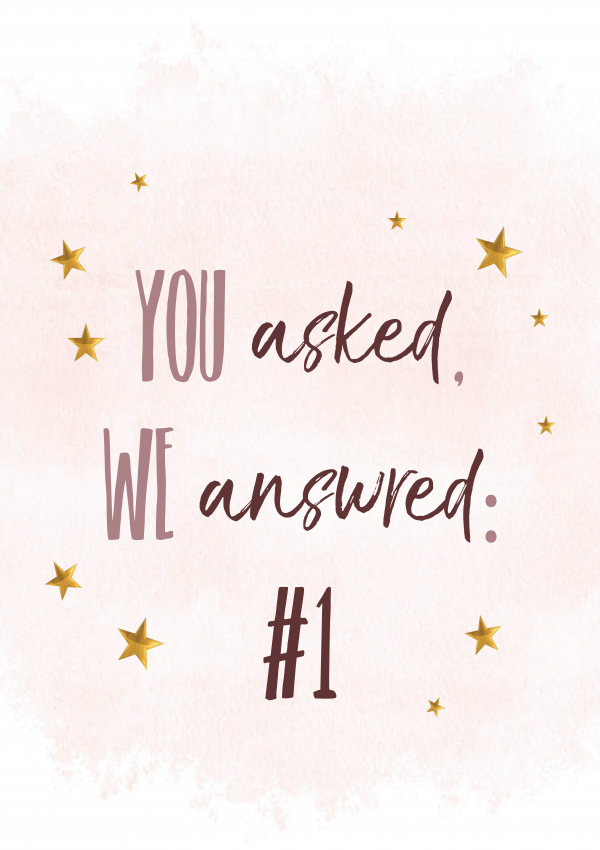 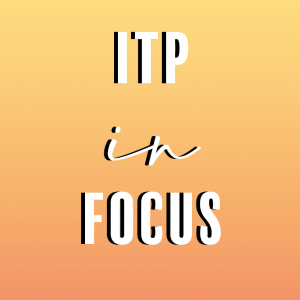