A few months ago I had a muscle biopsy surgery to address some pretty severe pain I was routinely having in my limbs. In this post I want to talk a little more about my journey that took place before and after the surgery. 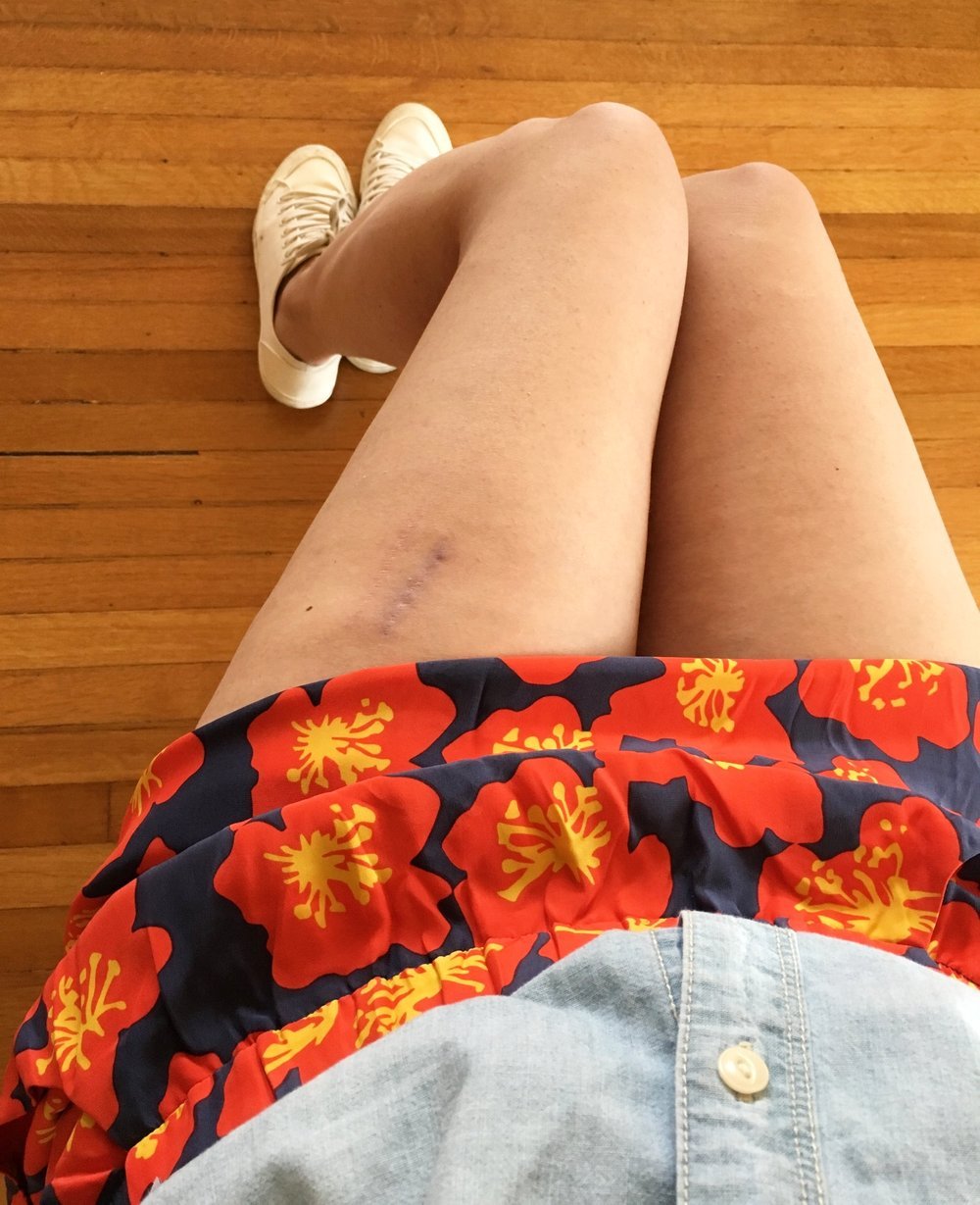 So this whole process actually started a few years ago. I was having bizarre symptoms that differed from those of my classic autoimmune and dysautonomia. My whole body felt very shut down. When I ate I would get extremely tired or even pass out, but most noticeably, anytime I was upright I would get stabbing and throbbing pains throughout my legs. Eventully, it was decided that I would have a muscle biopsy on my upper left thigh.

This was my most invasive test to date and I was praying that it showed some abnormalities so everything done up until then would be worth it. The morning of the surgery I felt super nauseous and was really anxious about being put under while feeling ill to begin with. I checked in, got set up, was given a heated blanket to pull over me while I waited and removed my contacts (because no one told me you couldn’t wear contacts if you were being put under!).

Waking up from the first muscle biopsy surgery was not pleasant – I was extremely nauseous and had a very hard time getting up without fainting (due to my POTS).

Before the surgery, I remember the doctor specifically told me I should have only minimal pain, so afterwards I was very surprised at how painful it all was and how hard it was to put any pressure on that leg. I thought something had to be wrong until, at the follow up appointment, the same doctor then told me that’s something they just tell patients so they don’t panic heading into surgery. I was blown away by that response, and still feel it’s unethical to not tell the patient exactly what to expect so I could properly prepare myself. We got the results a few weeks later, they found nothing, and I was completely crushed.

A couple of years passed, and the pain and symptoms increased. It was getting so bad that I was in tears by the end of everyday and would dread when there was something I had to do that would keep me on my feet for any extended period of time. Most people in my life did not have any idea this was going on, but the pain was 100% consuming my life and I did not have the energy to care about much else. The lack of diagnosis was making me crazy. The intense pain seemed to have no source and my biggest fear that I would have this lifelong mystery that would never be answered.

Then something pretty amazing happened. My rheumatologist presented my case at an International Arthritis Convention and a German doctor who was attending the event thought he knew what was wrong. He said I needed to have another muscle biopsy, but this time, I needed an MRI of my thigh first, to determine the exact location to cut, rather than going in blind. He believed it was a rare type of muscle myositis that didn’t present equally in all parts of the muscles, meaning it could be missed if the biopsy was done in the wrong location. 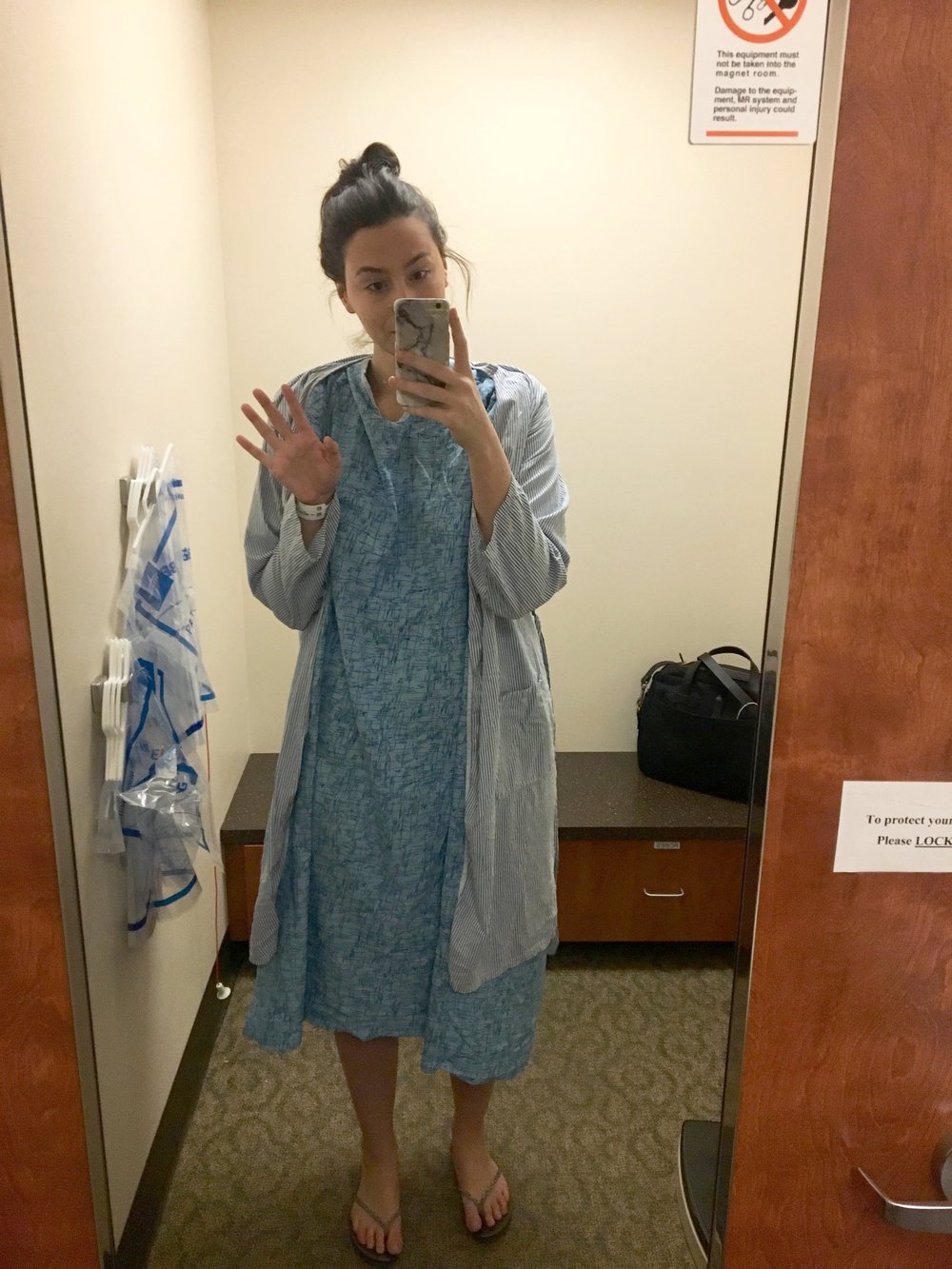 I got the MRI and it was determined they would take a cube of muscle out directly parallel to my last incision. The morning of this surgery I went in with a lot clearer idea of what to expect. I wore glasses, rubbed lavender oil over my chest and head to help relax my body, and told my anesthesiologist that the last time I woke up with severe nausea (he gave me a combo of meds so I woke up feeling much better).

The next few weeks while I waited to hear the results were a mixture of anxiety and nerves. I know that mostly people hope for nothing to be wrong in medical situations like this, but because the pain and daily restrictions were so prominent, every part of me hoped they found something to support the doctor’s theory. About two weeks after the biopsy, I was called back into the hospital to discuss the results and I was so in my head that I was literally trying to dissect the tone of the nurse who called me on the phone. It turned out that this German doctor was right and I had very rare form of myositis where my mitochondria were acting inappropriately. They told me about 70 people in America had this, so it makes sense that the doctors had such a difficult time diagnosing it. 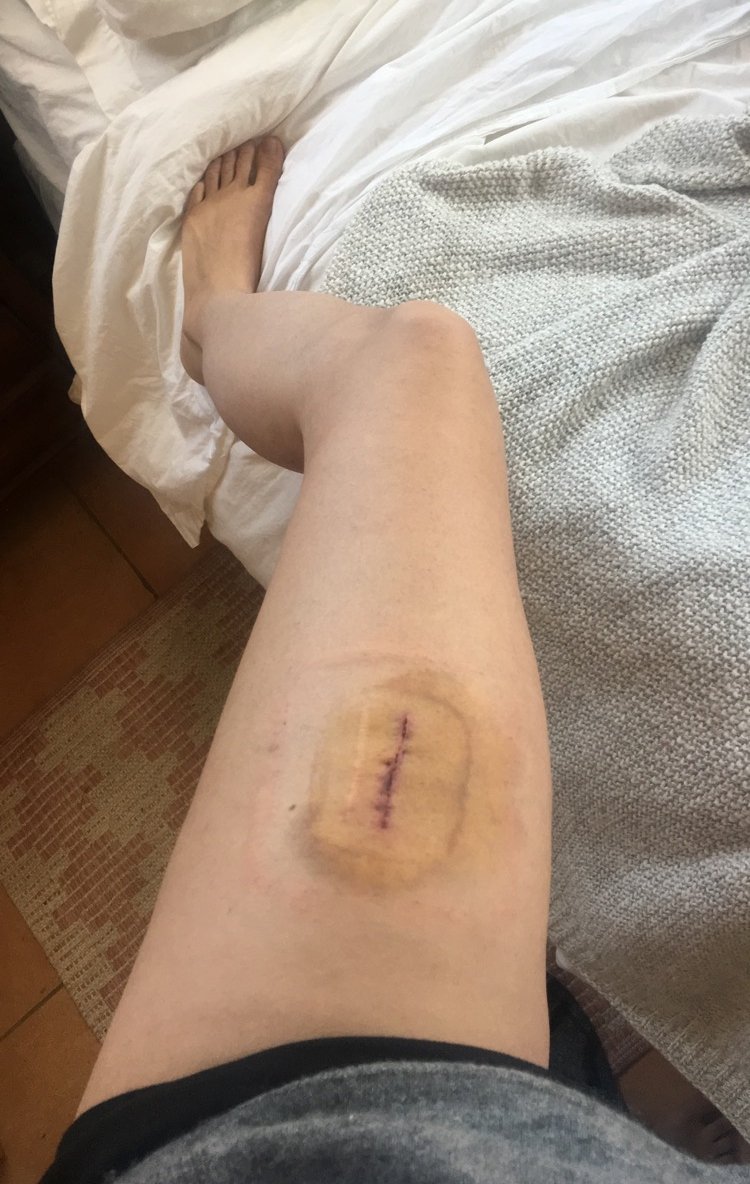 Even though I had a billion questions rushing through my mind, the overwhelming feeling I had was relief that there was finally a concrete answer to what was going on with me.

I am on some pretty intense pills for the next few months to address this, but the feeling of finally being on a “road” and having correct treatment is a huge relief. The pain has been been subsiding and I am slowly starting to be able to do more and more. I will keep you updated on the progress over these next few months! 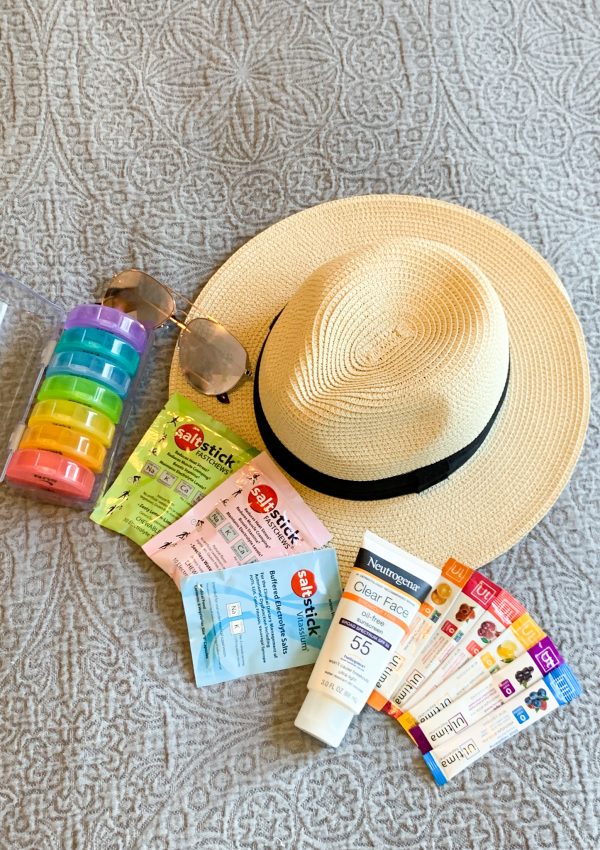 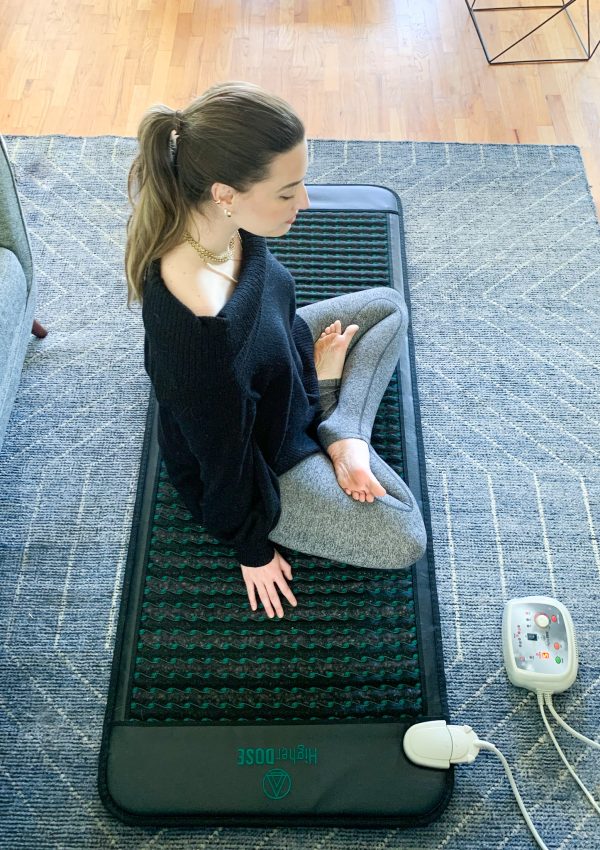 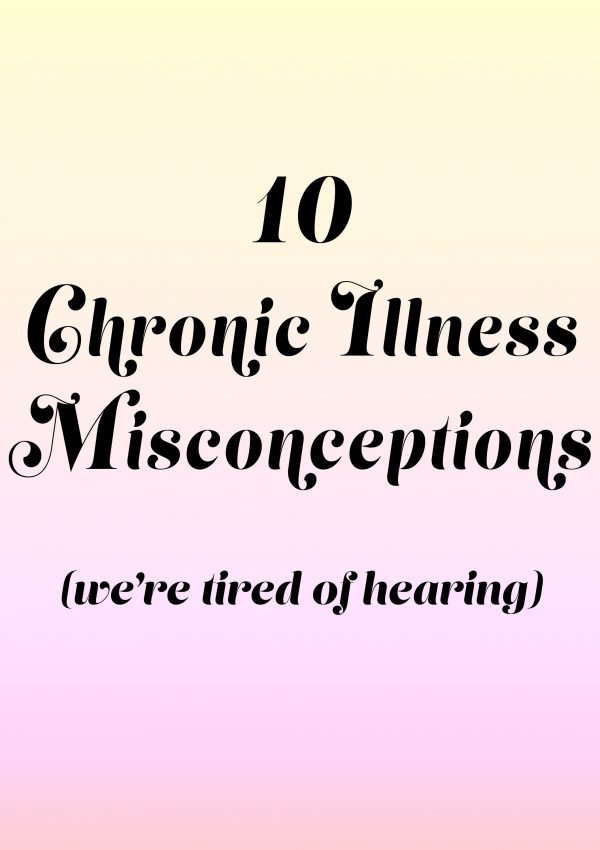 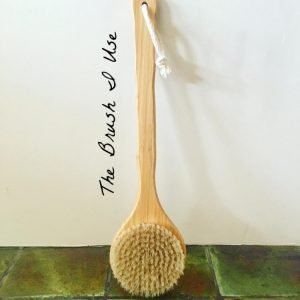 How To Dry Brush