I always get a ton of questions when I mention or share a photo about my use of Botox injections to help with my chronic migraines, so I wanted to do a post explaining my experience and what led me to this form of treatment.

Growing up, I always had a lot of headaches. I thought it was semi-normal until I realized that my friends and peers weren’t getting multiple episodes each week. It wasn’t until I was in my late teens/early twenties that I really noticed a debilitating migraine pattern which also happened to be around the same time that I was diagnosed with POTS (postural orthostatic tachycardia syndrome). A lot of people with this condition also experience chronic migraines (along with a long slew of other symptoms) and I, of course, am one of them.

Because of my other health issues I was dealing with at the time, I kind of put my migraine pain on the back burner. Yes, I was getting multiple migraines a week, but it became something I was just accustomed to at this point in my life.

My cardiologist (who also specializes in POTS) was the one who recommended that I get my headaches under control after realizing how many episodes per month I was experiencing and how sensitive I was to light. He referred me to a neurologist who specializes in migraines (which I didn’t even knew existed!) and it was then that the idea of Botox as pain relief was first introduced into my life. The types of migraines that I experience are cluster migraines. They come on about the same time every day (always around 2-4 pm) and have lasted for days at a time. They make me extremely nauseous and very sensitive to light, noises and smells. I end up laying in a dark room for the rest of the day with bad vertigo and pressure around my temples – the base of my neck. I’m already sensitive to medications (thanks to cytochrome mutations) so the only thing I’m able to tolerate is Ibuprofen and ice to help – which really doesn’t make a dent to the intense pain.

At the first appointment, my neurologist thought that I would be a great candidate for Botox injections due to my history, but to be approved for this procedure for insurance purposes, I would have to have had 3 failed attempts at other prescription migraine medications. Luckily (or unluckily?) I had already tried over 3 that were total disasters, so that requirement was already checked. I get about 34+ Botox injections for my migraines throughout my head, shoulders, neck and jaw. The “normal” mapping for these injections is around 31+ injections, but I receive a few extra in my jaw area for TMJ issues which can also induce migraines. My first round of botox injections

I’m not going to lie, after my first round of Botox I was positive that it would be my very last. I experienced some negative side effects including a very stiff/sore neck and it didn’t decrease my migraines at all, so I figured this treatment just wasn’t for me. My neurologist convinced me to give it another try and explained everything I was experiencing is typical for first timers and Botox builds up in your system, so it becomes more effective after a few sessions. THANK GOD I gave it another go. After that first appointment, it has been smooth sailing. The amount of migraines I get per week has massively decreased and that number keeps improving. When I started, my insurance approved me for injections every 12 weeks (which is what was initially recommended). After a few rounds though, my neurologist suggested that I get it done every 10 weeks. At first, my insurance denied my request, but we appealed the decision and I was eventually approved for an appointment every 10 week, and that is what is currently working best for me. Getting the injections aren’t great, but they aren’t horrible either (and this is coming form a girl who had to be held down as a child to get a shot). Overall, it’s a pretty quick process and I found it helps immensely to put an ice pack on your forehead before it begins (request one from the doctor!).

Once the injections are in, they will look like little bee stings on your forehead area but don’t worry, this quickly goes away. I usually feel like there’s a lot of pressure towards the sides of my head for the rest of the day which can be a little achy so I also take Ibuprofen in advance to help with the pain. It’s important that you don’t lay down or overly tilt your head for 4 hours after the shots are injected. This is to ensure that the Botox does not get displaced. Overall, Botox injections have been a HUGE life saver for me. They have helped my chronic migraines so much that I actually look forward to these appointments (which is crazy for someone who used to be legitimately phobic of needles). It’s definitely not the most enjoyable process, but it sure beats getting constant migraines and the fact that it prevents wrinkles doesn’t hurt either, am I right?! 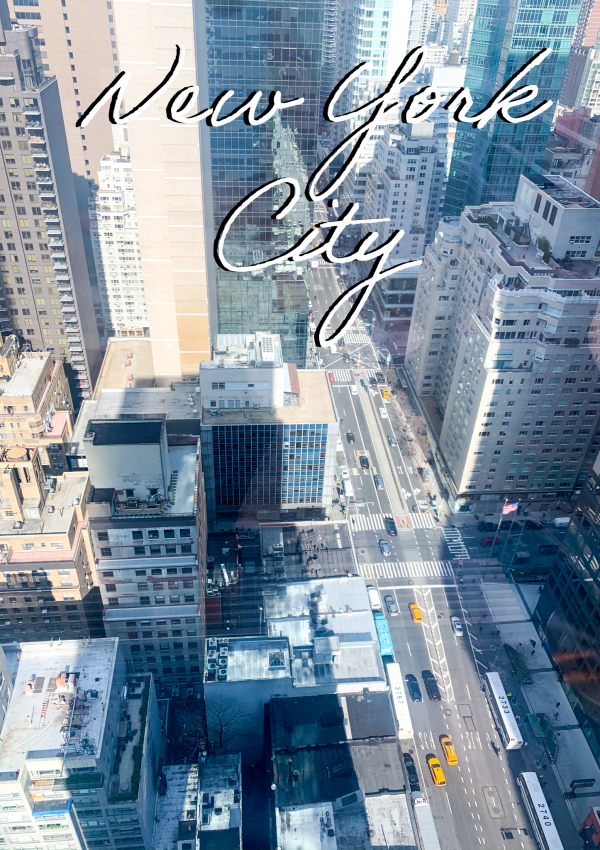 An Insight Into Our New York City Trip 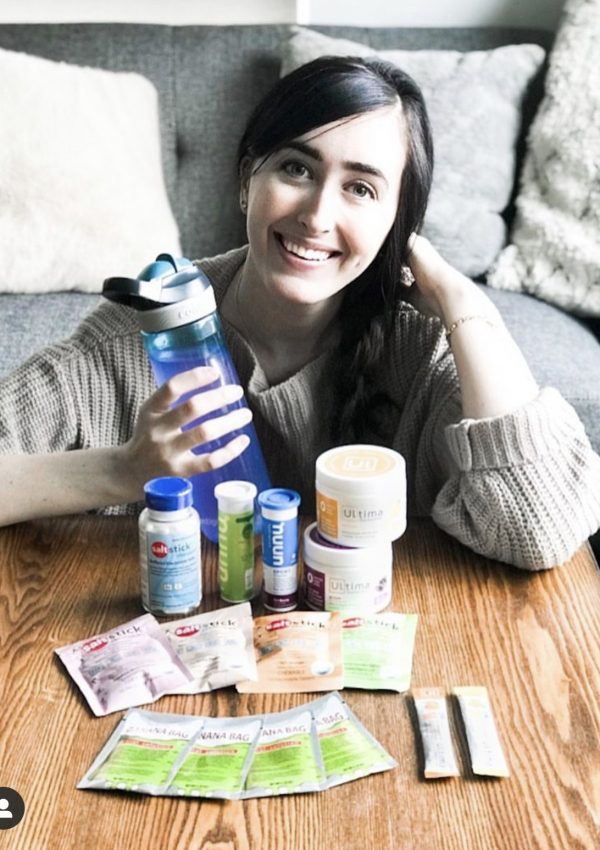 I Think I have POTS (Postural Orthostatic Tachycardia Syndrome), Now What? 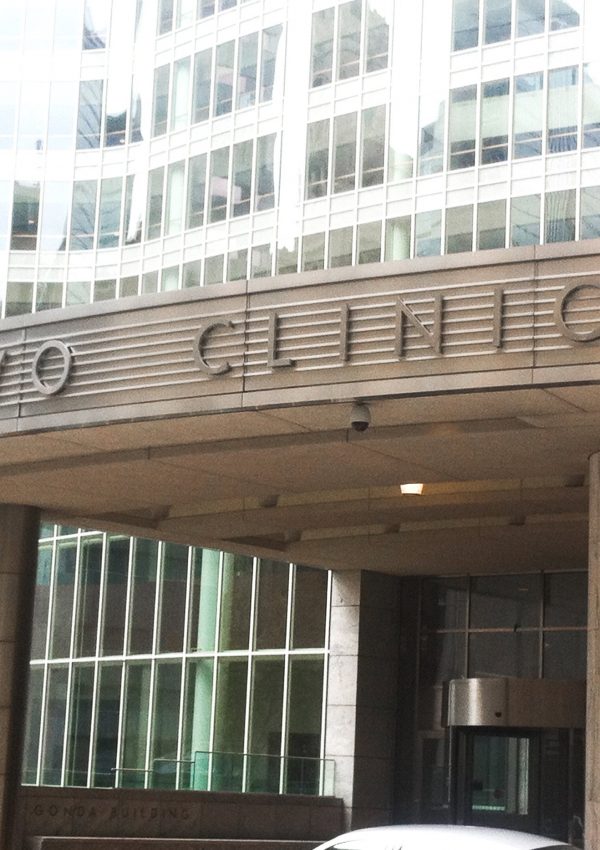 My Experience At The Mayo Clinic For A Full Autonomic Workup 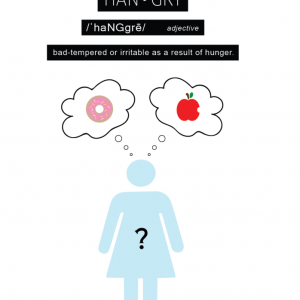