This past weekend I went to Oaji to attend my best friend’s bachelorette party (she the PHD from our interview post An Insight Into Public Health). I always get mild anxiety before any sort of trip like this. What instantly goes through my head is ‘What if I get really ill while I’m there’ or ‘what if I have to hide away in a room while everyone is having fun’ and about a ton of other scenarios. I’m trying to be better about not focusing on those “what ifs” and instead try to take the day as it comes… but that’s not something that comes super easily to me.

After dealing with chronic illnesses for so long and all of their unpredictabilities it’s hard to rework your brain to think any differently. Luckily though, the weekend trip turned out great. I didn’t get any major health bumps while I was away for the two nights and I was able to take advantage of the beautiful house we rented in a location I’ve never been before. Of course I did have to make some minor tweaks to my schedule compared to everyone else. For instance, everyone woke up early to go for a two hour hike in 90 degree heat, and that one was a clear no for me. I instead opted to go for an early morning swim and take advantage of the incredible views while I had my morning coffee under a covered cabana. It’s difficult to not join in when everyone else is doing something fun, but I had to respect my own limits.

Getting up early AND dealing with the heat AND having to hike would have thrown my symptoms to a point where I most likely wouldn’t have been able to enjoy the rest of the trip. Hiking in heat is a POTS nightmare.

I also did try to avoid the sun as much as possible because it’s not great for autoimmune issues. Even though I wore a bathing suit cover up, put sunblock on and spent plenty of time in the shade, I unfortunately I still got a bit burned! I think that because most of the time I’m so overly cautious about protecting myself from the sun, my skin just has a more severe reaction when it does get any amount of sun exposure. The majority of the bachelorette trip was extremely relaxing (which was ideal for me) and basically consisted of laying around the pool, eating amazing food (including an out of the world cheese board – pictured below), playing bachelorette games and doing an at home spa day. Another reason why I was especially worried going into this weekend was because this friend is someone I grew up with and is basically family. Even though I logically know it’s out of my hands, I didn’t want to feel like I was letting her down in any way by having a flare or not being able to participate. I wanted to feel well for it SO badly and I’m so relieved I did (because that’s definitely not always the case when events or plans come up). Now I just need this burn to slowly fade into a golden bronze tan…fingers crossed. 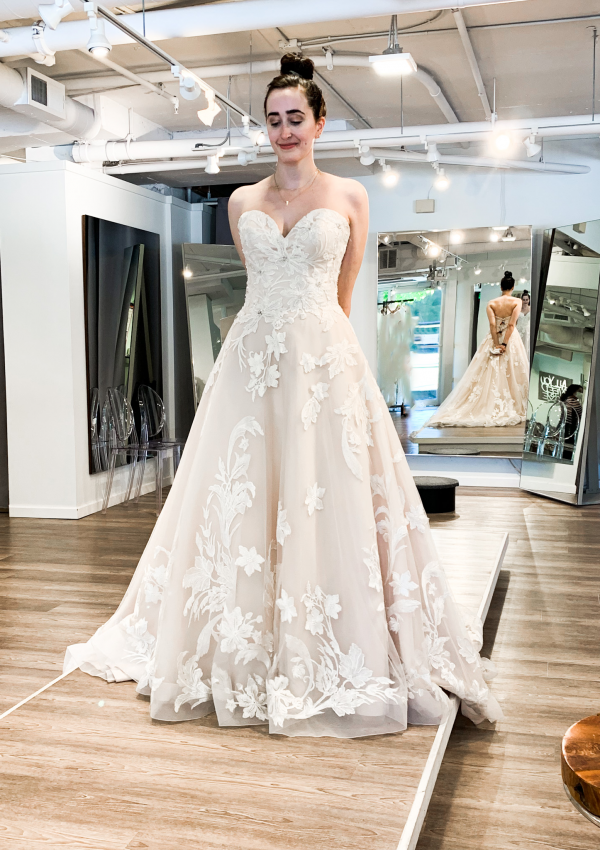 My Advice For Wedding Dress Shopping With Chronic Conditions 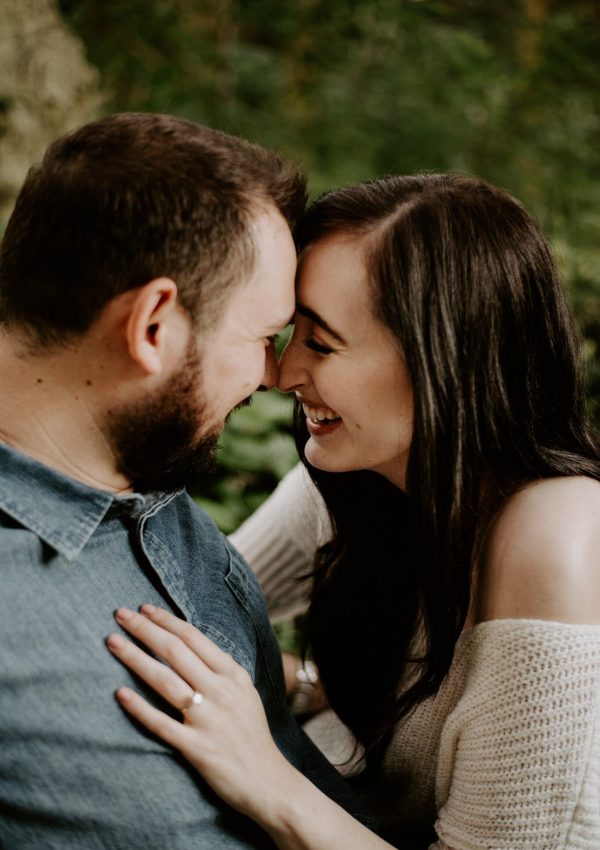 The Engagement Photos Of My Dreams! 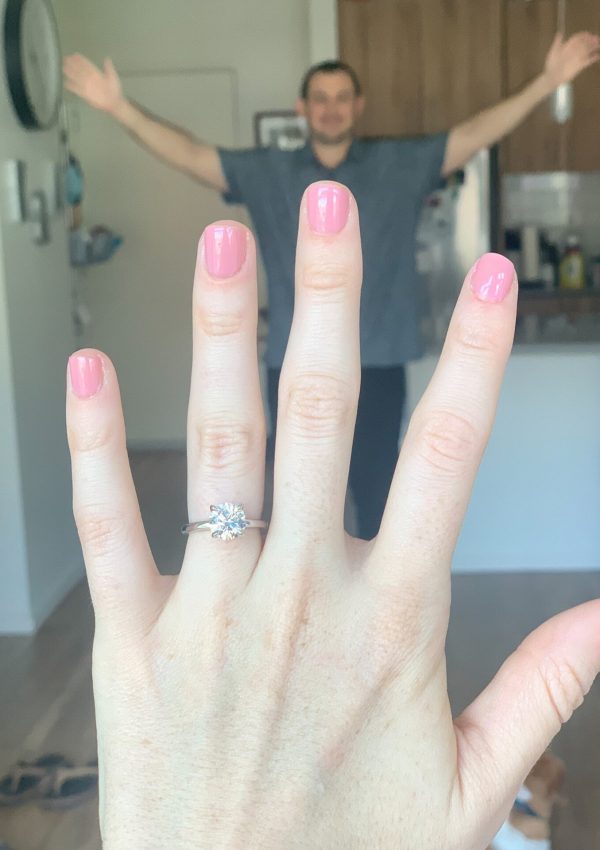